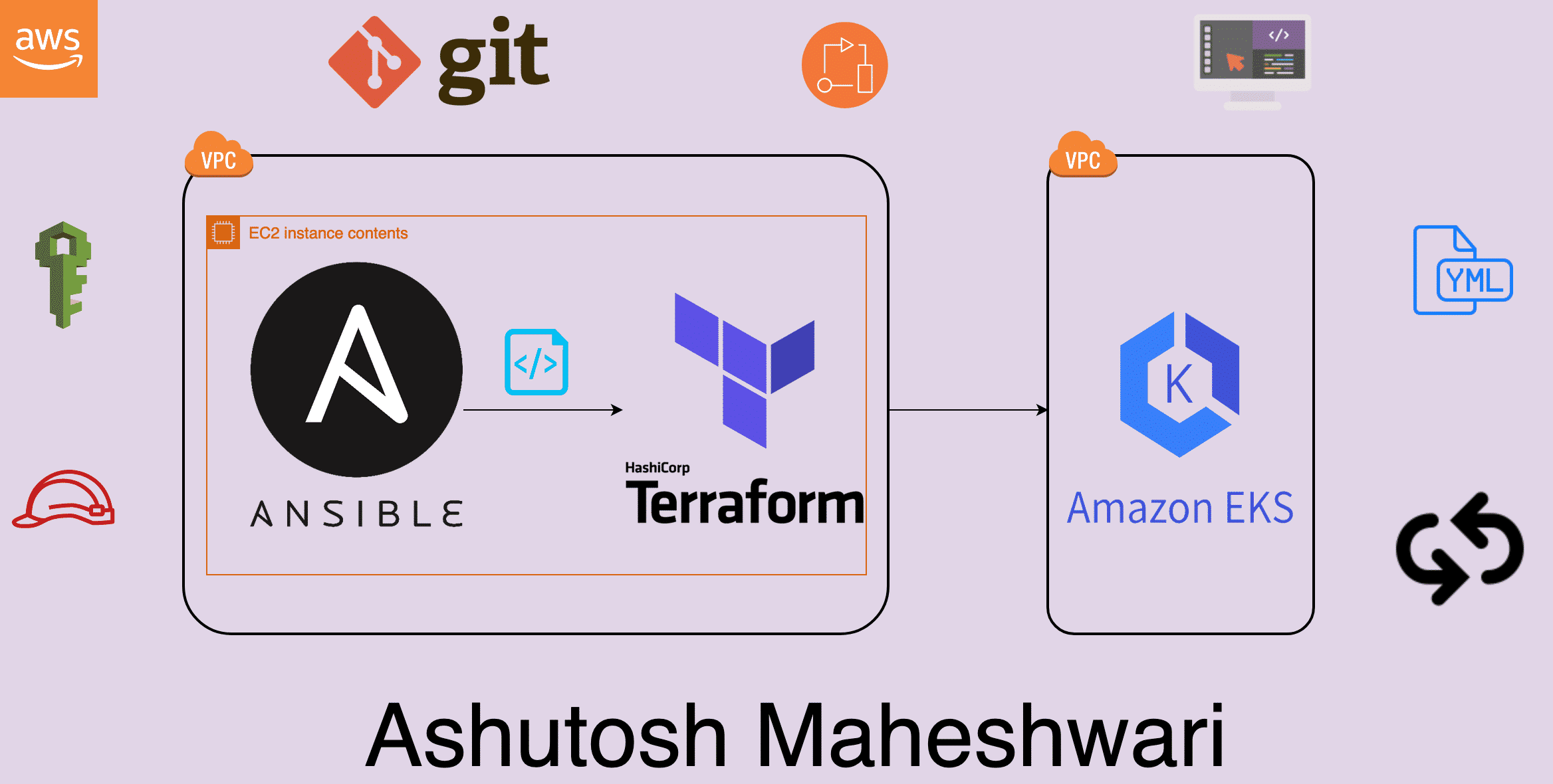 Many people have written blogs on how to create an EKS cluster with terraform, but I have added Ansible to it. The reasons for that were:

If you are new to Infrastructure as Code (IaC), this will be a step in the right direction.

This is an extension to terraform’s blog. You can find the architecture over there.

We are going to deploy 3 worker nodes in this demo. We will use Amazon EC2, Ansible, Terraform and Amazon EKS for this solution.

2. Security group should have SSH access to your IP and attach an existing key or create a new key for SSH.

3. Launch the Instance and after 2 mins SSH into the machine. Execute the below command to check the status of deployment:

4. Go grab a coffee because it is going to take a while, around 30-40 mins. After which you should see the 3 worker nodes deployed.

These are just guidelines for you to improve the solution.

Do read my other blogs and stay tuned for more blogs! Don’t forget to share and connect with me on LinkedIn and Twitter.

Hi, my name is Ashutosh Maheshwari and I'm a DevOps Engineer. I have 5+ years of experience in AWS, Linux, Shell Scripting and DevOps technologies. I love to learn new things and Share it with the community.
ashutosham1995@gmail.com
https://awscloudengineer.com
+3 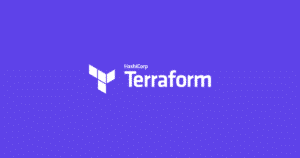